No items found.
Product is not available in this quantity.
Cart
0

No items found.
Product is not available in this quantity.
StickerPRINTAPPARELVehicleAdditional Services

If there’s one thing we all have in common at Decal Spec its cars. We love em, fast cars, low cars, off road trucks and especially BMWs! Every year we are gifted with one of the best automotive shows in the world, SEMA.

When you’re surrounded by the Vegas atmosphere, the crazy builds and some of the best car builders, you know it’s going to be a good time. SEMA 2016 was one for the books. One of our old time customers and friends CATUNED, a specialty BMW performance shop in Sacramento, CA had asked us to help out on a couple of their builds for the 2016 SEMA Show.

One of the builds that stood out particularly to me was the 2002. It had a mix of modern trends and those of classic cars from the American scene. It was like nothing I’ve ever seen before on a 2002. Most of them I see are race builds, period correct built cars or just OEM restored. The CATUNED 2002 looked like a “Rat Rod” but still had that German tuning feel with the DTM influenced turbo fans and its overall stance.

We have worked with CATUNED on numerous projects in the past. From decals, printing shirts and also vehicle wraps and design. Fun part about this project was we had to install at SEMA before opening day!

Myself (Eric) and Neil worked a few late nights designing and moving the placement around of the brands to be displayed on the cars. The two projects we had was this 2002 and the “Mint E30”. That can be another story, today we’ll focus on the 02.

Once we got the green light we got straight to printing. Music blasting, the sounds of the printers running at 1am and a high moral. Check list after check list making sure we had all the necessary tools for the install. We were ready to roll.

Time was ticking, the pressure was on. With a couple days to spare Neil and I drove over night to Vegas. With the great hospitality of our friends at CATUNED we were able to stay with them. Hanging out with the guys, enjoying a few beers and just soaking in the moment of all our work collaborated for the world to see. Great times with great people, makes jobs like this seem less like work. Like we say, “We love what we do”.

It’s show time! Almost…walking into SEMA before all the crowds is amazing. If you don’t know, the SEMA show is huge! Halls and rows of cars and trucks. You will see it all here. Let’s get back to work, roll-in time, everyone hustling and busting getting all their booths and cars staged up almost sounds chaotic but somehow flowed so well.

Picture roll-in as if you’re at Disneyland on the peak day of the peak time of each ride. It did take quite some time to get all the cars in. Luckily our lovely CATUNED 2002 was placed outside making it an easier install. Yes still tired from our sleepless nights, we made it happen. Neil with the seamless install and myself taking some video footage for later.

Boom! Just like that we’re done. Took us a few minutes to just sit there and just enjoy the print work on the car. It really makes me happy seeing the excitement from other people looking at the car with huge smiles and appreciation for the build. Almost surreal to remember, but definitely times like this keeps us pushing to create and grow Decal Spec with more people.

If you have any projects or cars you need vinyl for just let us know! We have done it all, and we are happy to do it! 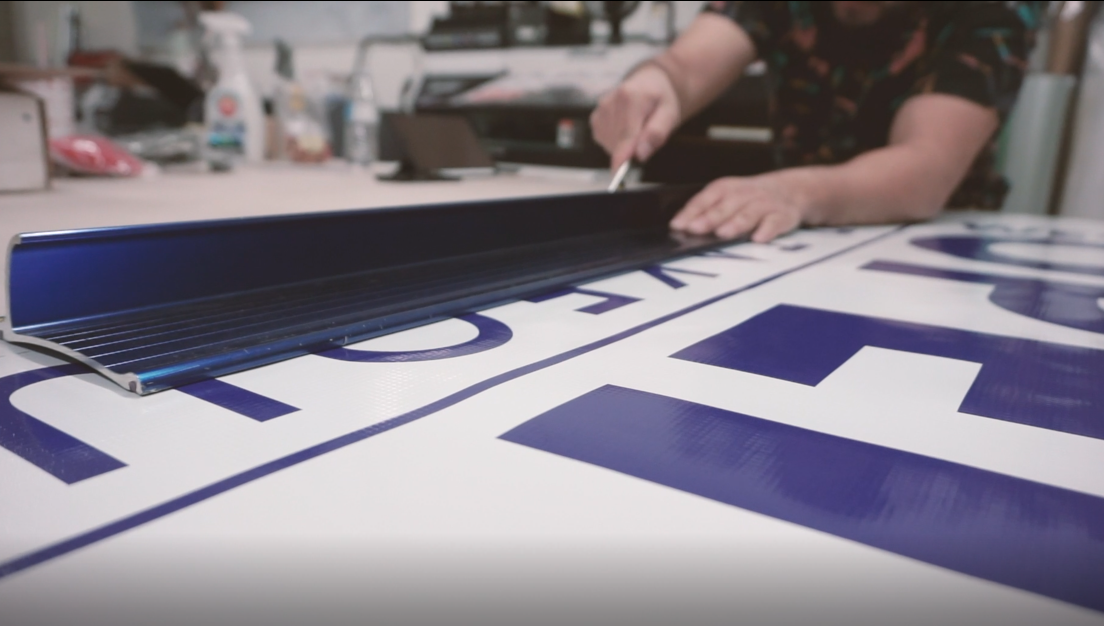 As a small business, we know firsthand how difficult COVID-19 made it to stay afloat. Restaurants are the backbone of our community, and we wanted to do whatever we could to help them out. Almost one year ago today, we started offering free "Open for Takeout" banners to our favorite local eats. 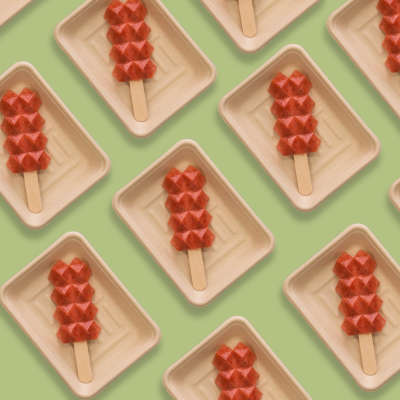 Pop ‘N Tea Bar, “Home of the Diamond Bars”, the one and only place where you can find these unique treats using 3D printing technology and some of the best sorbet and gelato in the state! We're proud to work the team at Pop 'N Tea Bar to provide the best printing services they need! 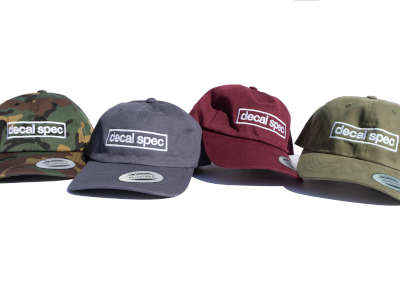 We get this questions a lot from our customers and friends. Do you have any Decal Spec merch? At first it was only for our team, but thinking about it more we should have merch for our friends and family. We are a print shop. Without further ado we share our first line with you!

We're available by phone, email or contact form below.

We can also answer your service, product and estimate questions here.
For Decal Spec merchandise questions, please include order number.

Your submission has been received and we will get back to you soon!
Thank you!
Oops! Something went wrong while submitting the form.